Any athlete requires three foundational elements to be successful:

Improvement in overall conditioning means we must see an increase in Power, Sprint (Anaerobic), and Aerobic performance.

The other primary objective of a conditioning program must be to improve the canine’s effective working pace, which includes not only the amount of work that the dog can perform before needing to recover, but also how long the dog needs to recover before he or she can resume working. A canine that begins working at an unsustainable pace will reach exhaustion sooner and will be less effective in the detection arena as it begins to rely upon breathing with an open mouth.

The common theme in the current working dog community is that we are improving the canine’s effective working pace during the normal day to day operational training. This is true to a point, but an animal with a solid foundation of conditioning will perform more work and will recover faster from a specific task than an animal without conditioning.  Ultimately, increased working pace means the job gets done sooner. 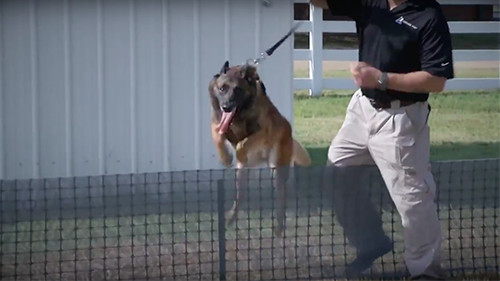 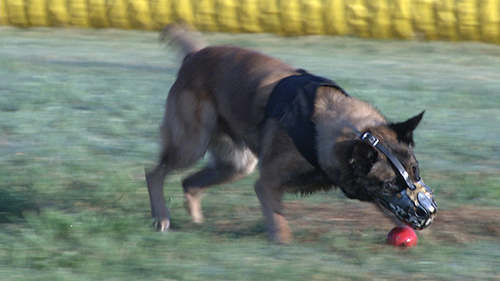 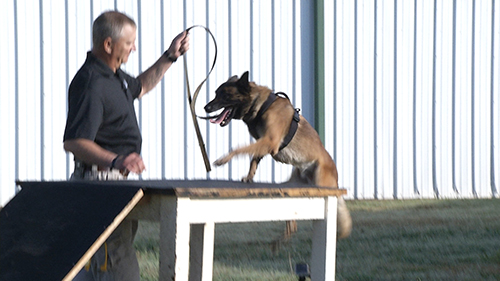 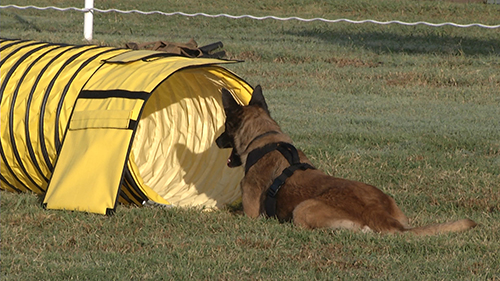 The Advanced Canine Athletic Program, or ACAP for short, is a program that focuses on the objectives stated above: improving the overall conditioning of the canine and improving their effective working pace. The ACAP was developed by veterinarians, canine trainers and handlers from law enforcement and elite military special operations units and draws on their unique experience forged in the crucible of thousands of K9 deployments both domestic and foreign.

The Basic version is intended for the beginner. The Basic program explains every workout in detail and includes instructional/educational content videos from experts in the veterinary community. The majority of the Basic program workouts range from 15 – 30 minutes in length.

The Premium version provides a stepped progression from the Basic version to more difficult workouts that will take you and your dog to the top level of desired fitness. The Premium program workouts range from 30 – 90 minutes in length. Along with more difficult workouts that will result in a higher level of fitness, the handler is able to access additional educational content with the Premium version.

The ACAP is based on thousands of hours of research and development, resulting in a program that is guaranteed to provide insight and education for you as well as athletic results for your canine.

With our new ACAP app, all the knowledge you need to professionally condition your canine is at your fingertips.